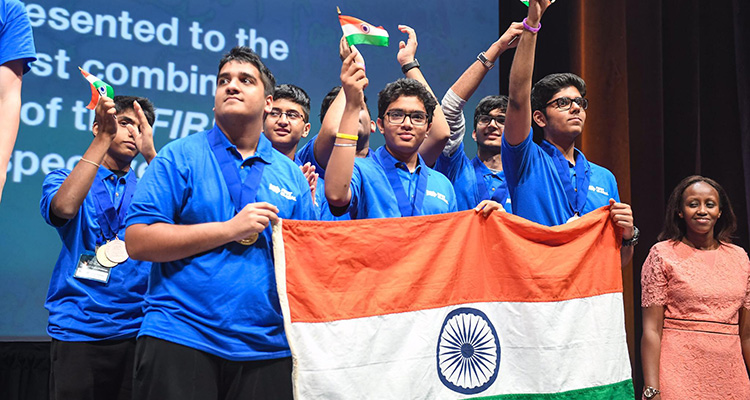 This is the first year when participation has been opened to other countries. India participated for the first time and Team Neutrino represented it in Washington, where the final round was held.

Representing India at the FIRST Global Challenge, an Olympics-style robotics competition held in the US from July 16-18, a team of seven students from Mumbai designed a robot called Neutrino that can separate pollutants from contaminated water.

Of the 100 applications that came in, this 7-member team, consisting of students from different schools in Mumbai, was shortlisted to represent India.

In an interview with Edexlive, Aadiv explained their presentation. He said, “The match started with 40 blue balls and 10 orange balls that were flowing in a river. The blue balls represented clean water, while the orange balls represented contaminants. The goal of each team was to work together, collect as many blue balls and store them in their designated water reserve, located at the front of the arena. At the same time, the 10 orange balls had to be placed in the laboratory, which was located at the rear of the arena, atop a bridge.”

Points were allotted to each blue ball that was sent to the water reserve and each orange ball that was sent to the laboratory. After two minutes, the match moved into the second phase where the arena was flooded with blue balls. The teams had to struggle to get their robots to safety with only two options. The first was to get the robot to the bridge near the laboratory or have the robot climb to safety by grabbing one of the hanging bars on the side of the arena that spanned the width of the arena.

“We know each other’s strengths and weaknesses, so we divided the roles accordingly,” said Aadiv. The team aims to create awareness on water conservation and access to clean water through their project.

“These are simulations of what could be done in real life, so right now we are building a solution to the challenge they have given us,” said Team Mentor, Nilesh Shah.

The 13th edition of the FIRST Global Challenge was chiefly organised in North America. This is the first year when participation has been opened to other countries. India participated for the first time and Team Neutrino represented it in Washington, where the final round was held.

The students won Gold for the Zhang Heng Engineering Design Award and Bronze for the Global Challenge Match in Washington. 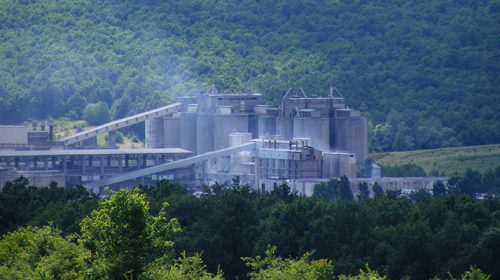 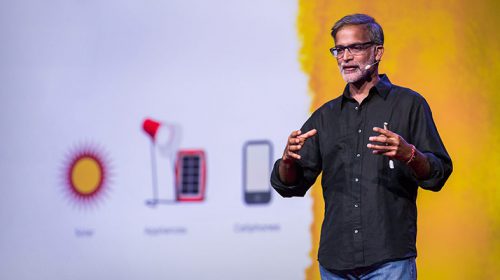 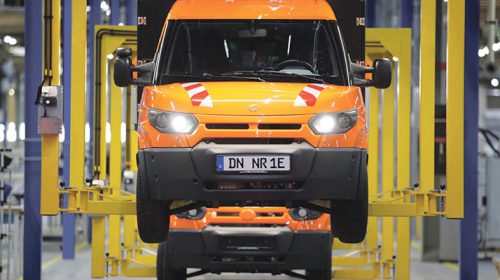 If you were to add up the miles all the food, clothes and furniture...
Read More